First of all, only a few actors are so loved by the camera as Harry is, he has an “angel” no one can teach.  He’s also humble and talented which is a remarkable combo’.  I had the pleasure to work with Harry Chambarry in 3 Films; “The Last Duel”, “Double Edged” & “Alter Ego”  He really upgrades the artistic and production value in a film with his strong presence.  As the sensitive artist he is,  there’s always something more to give and something more to discover… which makes HARRY CHAMBARRY an outstanding actor to work with…. Always.
– Ezio Massa – Producer & Writer – Director

“I’ve had the pleasure of knowing and working with Harry Chambarry on several film and theatre projects over the years. He is a dedicated and gifted actor, whose passion and fire is clearly evident in his work.  … has the talent and heart to access the deepest emotions and reveal his vulnerability.”
– Federico Castelluccio – Actor / Director

“Professional and passionate, he impressed me with his enthusiasm for his role and character research. ….he straddled both the psychologically complex and raw emotive states of his role. I was thrilled with Harry’s performance, … a delight to work with on and off set and his dedication superseded my expectations.”
– Elise Rasmussen, Director/Writer/Producer

“Harry Chambarry is a valuable asset to any production, on set and on camera. He has an awareness that made him very easy and fun to work with, he doesn’t miss a beat. He’s ready for every scene and every shot with minimal direction. He puts himself into the role and brings an authenticity and raw emotion that shines excellently on the screen and makes every shot believable and full of feeling. The latest project I directed required the actor to express a myriad of emotion without the help of a lot of dialogue and he was able to say so much with his expression that it translated beautifully. He was able to capture the character and environment while allowing his own personality to boost the story. Not only is his acting top notch, but he is very helpful, patient and inspiring on set. He is someone who I will hopefully have the pleasure of working with for years to come.”
– Ryan BojanovicDirector/Writer/Producer

“A director’s dream. Easy to work with and give’s his all… body and spirit. …sincere investment into the work, and overall genuine, delightful personality and attitude fostered the ability to bring motivation into our creative workspace. Harry’s outstanding performance brought the film up to another level. He is a truly talented actor and collaborator, as well as an exceptional person.”
– Elyse Frenchman Director/Writer 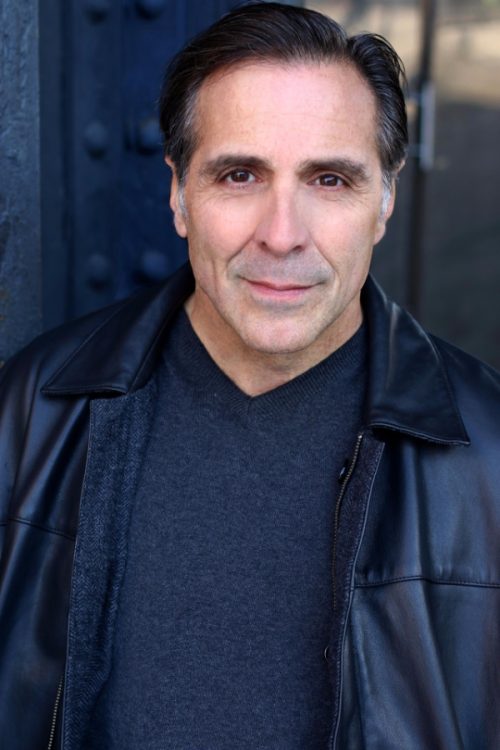